crossing the border by means of a test

“Necessary Chances are the first step to the Hieros Gamos.”

Did I write test? I meant text!

is a mathematical marriage proposal

#1 is an interview with a Montreal scholar

who believes—not in destiny or fate

“In French it is hasard,” he says

“first step” that brought me to Montreal. 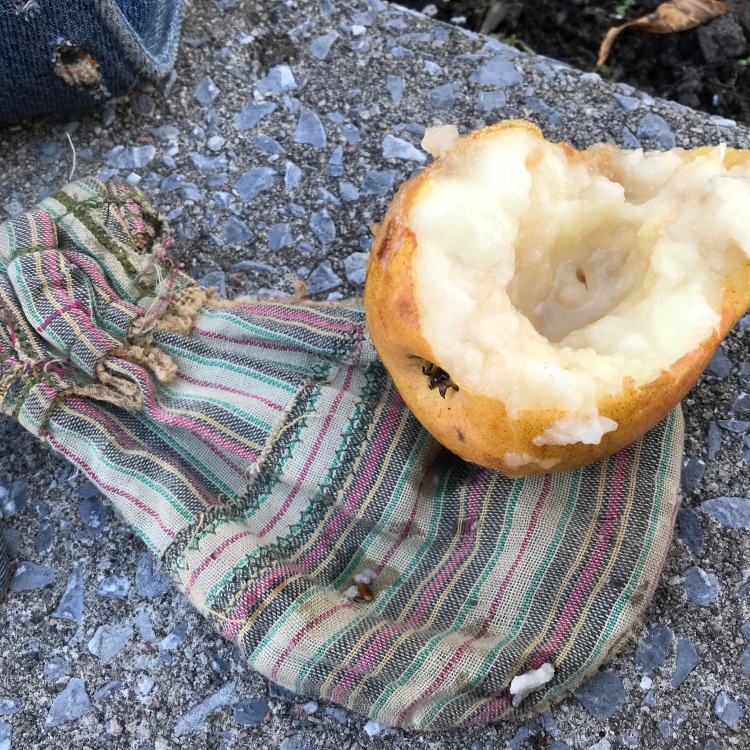 lying in the market

wanting to be caressed.

nibbling one pear in the Sun

Other smooshed in Shadow.

Hélio dancing on a Medicine Wheel.

bursts upon me as dawn rises

sleeping on a wrought iron bench 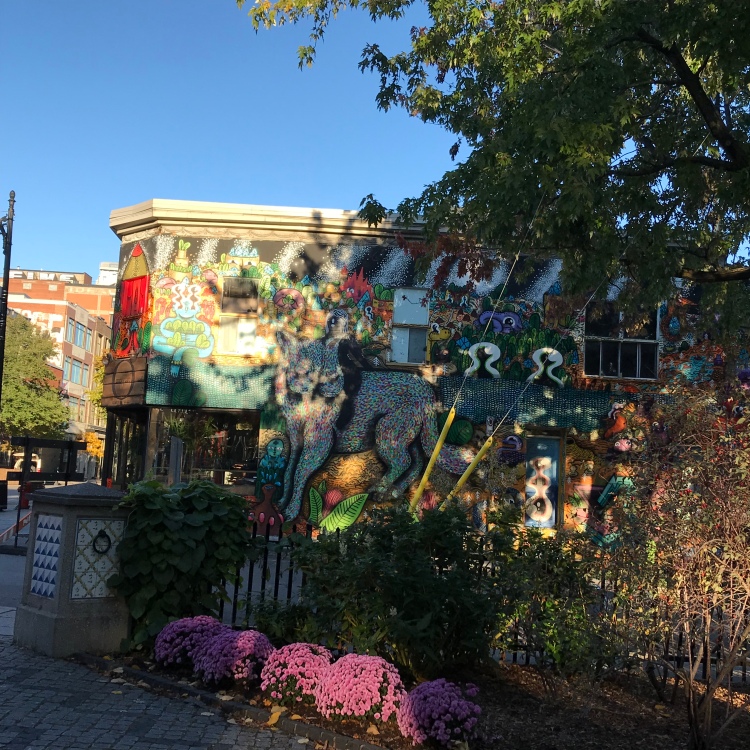 cheery tiles that make me smile

the cross of the four directions

I am in Parc du Portugal 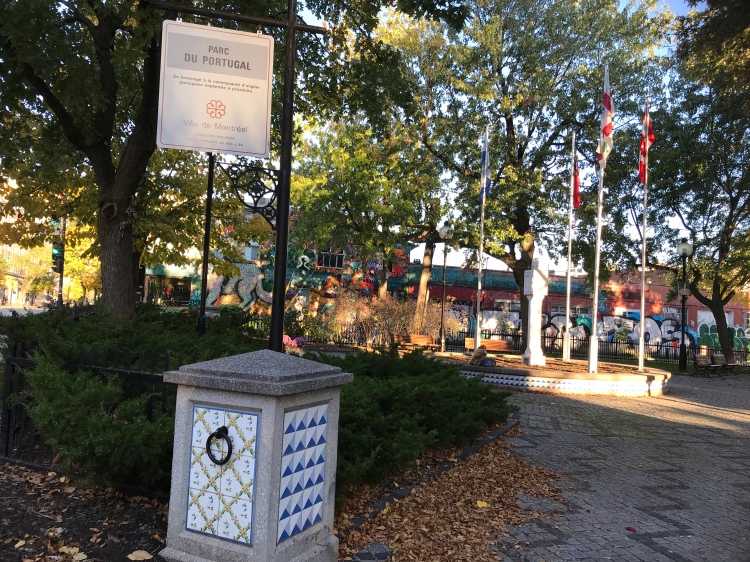 with his Old World seeds

in my lap of New Worlds born

I stick my index finger into the Pereira heart

crossing the border by means of a test

“Necessary Chances are the first step to the Hieros Gamos.” 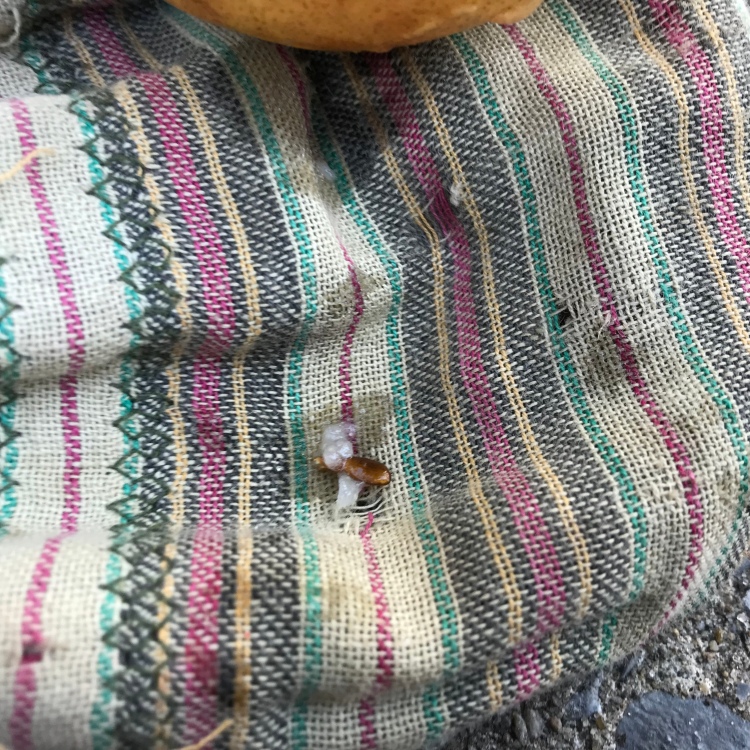 projecting into his “spacetime”

journey to the magical forest

with the bag of Helio seeds

on my lap on his office couch

awaiting semance from the Unicorn head

who spells out my “scared marriage”

…the term we invented for our Web 3.0 leap

translated upon my seed collection

then, I will take Montreal…Eros, guide me

to your Tripled Breasted Mont Royal!

I find myself falling in love with the city

named for the Hieros Gamos…

…again, we are reversing roles

luring girls and boys into the forest

flamenco is how Cohen spiraled

into the interior coniunctio

oh, to balance the Sacred & Profane

at the Cross of the Four Directions 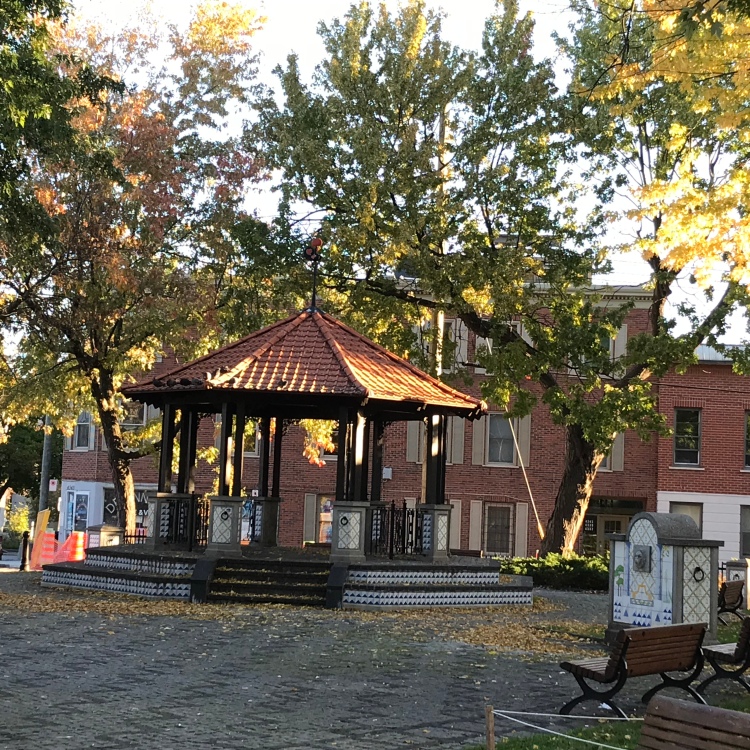 our own duende of coniunctios interior/exterior.

recounting how many for the magical pear

to conjure a pair as One

“From a third-storey window above the Parc du Portugal,

I’ve watched the snow come down all day.

As usual, there’s no one here. There never is.”

No one but us.