Eclipses have powerful effects that can take years to manifest. So experiencing a life-altering Red Moon Lunar Eclipse conjunct Mars Retrograde on my Aquarian Sun in an Algarve campground wasn’t to be illuminated until a quarter turn of the annual solar cycle…at least!

I only know that I could never have imagined Helio de Jesus Perera Maestre, who approached me in full ritual regalia complete with his seed bag dangling from the belt of his skin colored shorts just before dawn. He startled me as he made a beeline towards me with an intensity I had only known…in myself!

I was sitting on a bench at the port of Faro where I spent the night before my plane to Berlin. He charmed me with his physical grace and Scottish rogue accent. It didn’t take long to recognize a soulmate in him and I accepted his invitation to breakfast at his family home.

The final Solar Eclipse in Leo on August 11 found me in Faro, Portugal, invited by my soul brother, Helio de Jesus (yes that is his given name!) the most unexpected and breathtaking manifestation of a Hieros Gamos partner that has manifested in full-physical form under my cosmic and world travels circumnavigating the globe and the galactic center.

Due to Helio’s invitation, I missed my flight to Berlin in August 6. He found me an apartment and I fell in love with Faro. I just knew that I wanted to live there when I first arrived.

But fate drew me away from my heart’s desire, for I suddenly received funds to return to NYC, which I did on September 20, after spending exactly three months in Spain and Portugal. 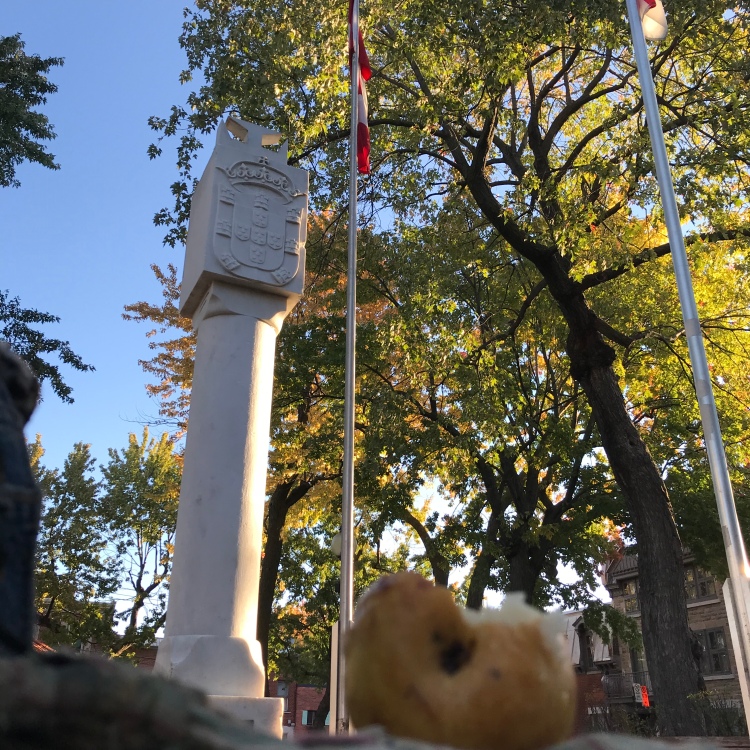