What a synchronicity! On my last posting, I predicted that Faro would be the site of a new modernism…

“289”, with its peering simultaneously into the past and future through the Kairos leap of present, a valuable international marker indicating the timing of a new modernism.

This was a stunning work of alchemical theatre about the mythology of Venus, her passage through the eight gates, represented by the eight apostles, and her disappearance into the Underworld where she meets her partner, the Sun, in the mystical conjunctio. The music was so enthralling that I could really feel the pain of her departure as she turns from the union to complete her Underworld journey, from which she rises on the other side of the Sun as the Morning Star.

The performance was an embodiment of the mystical union, complete with the demonstration of the heart opening.

Scroll down to see the light…knowledge of this ancient mythology explaining the disappearance of the brightest star in the sky when she unites with the Sun! 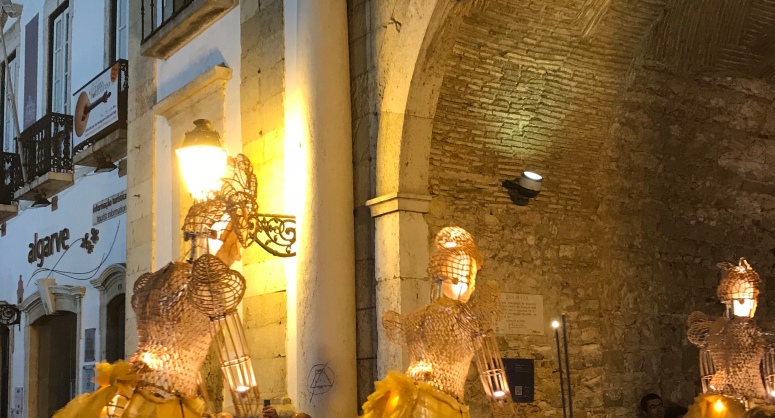 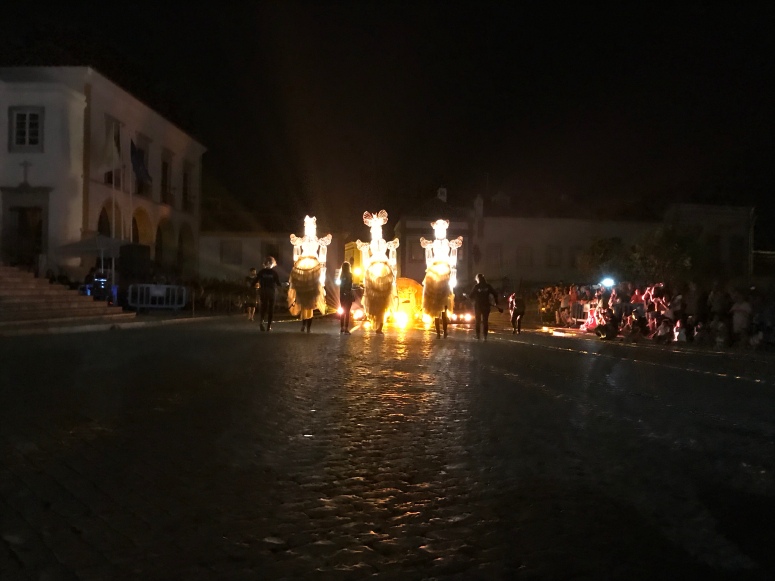 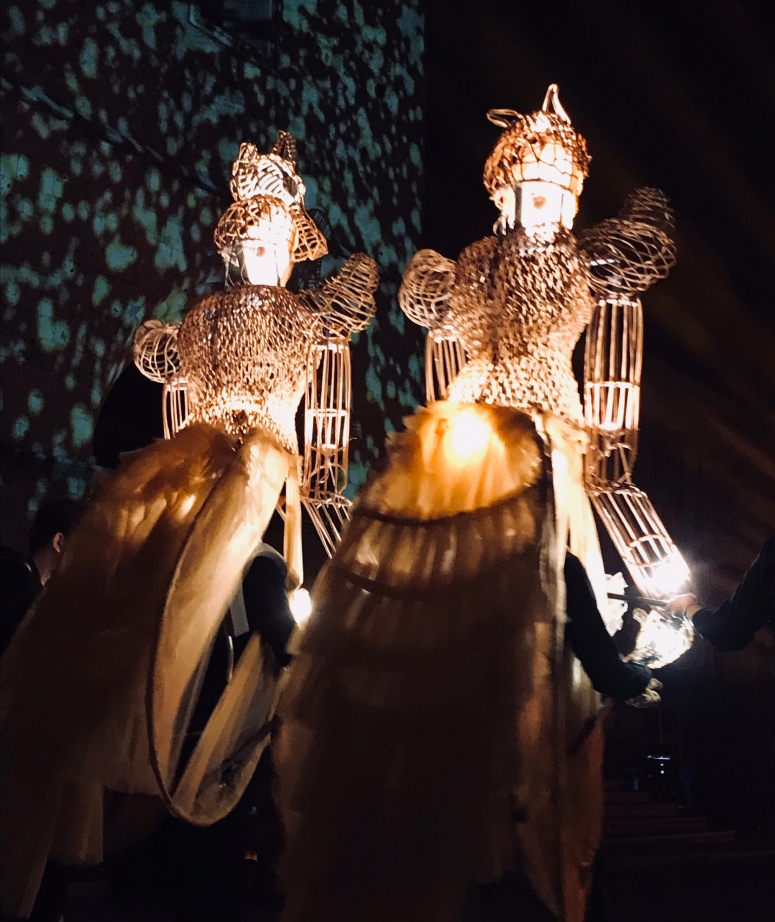 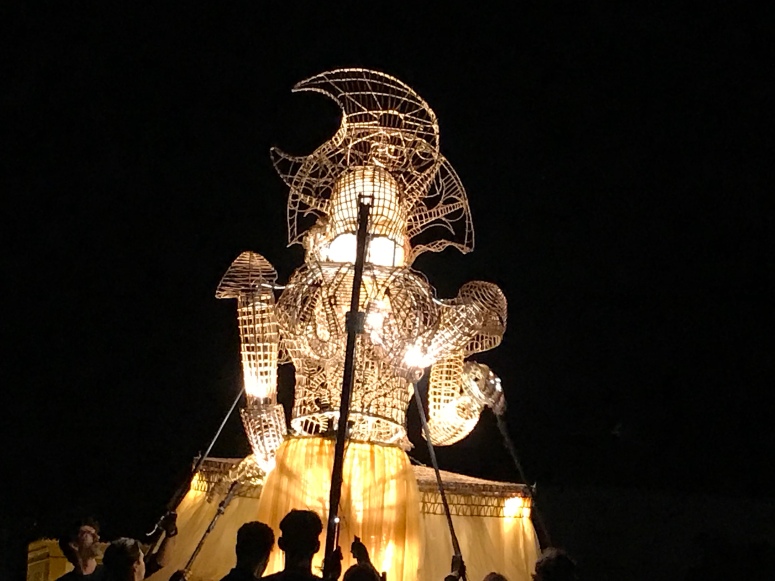 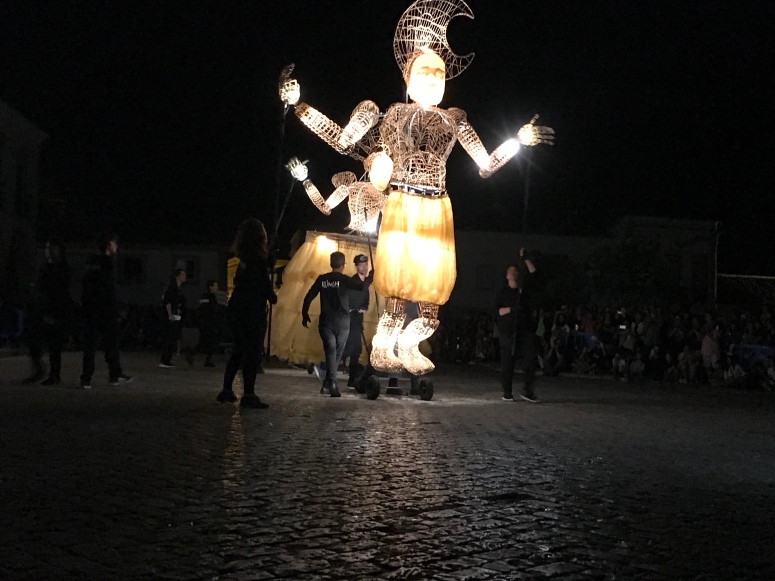 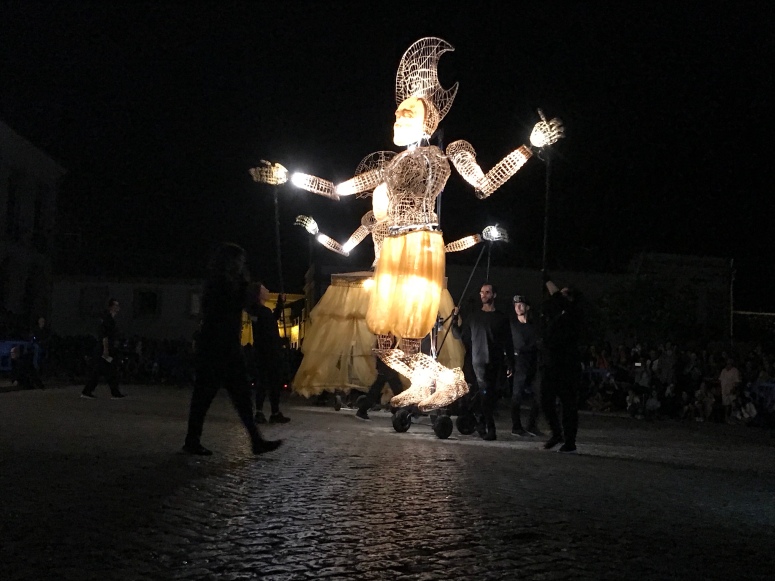 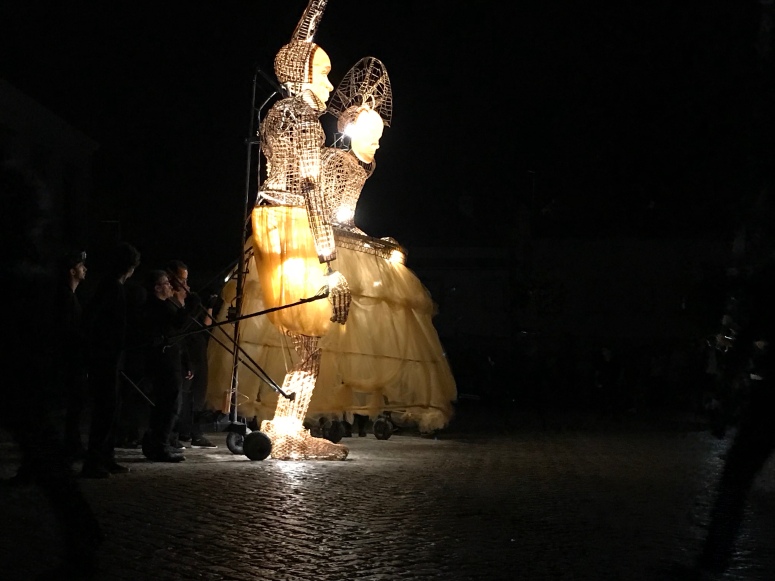 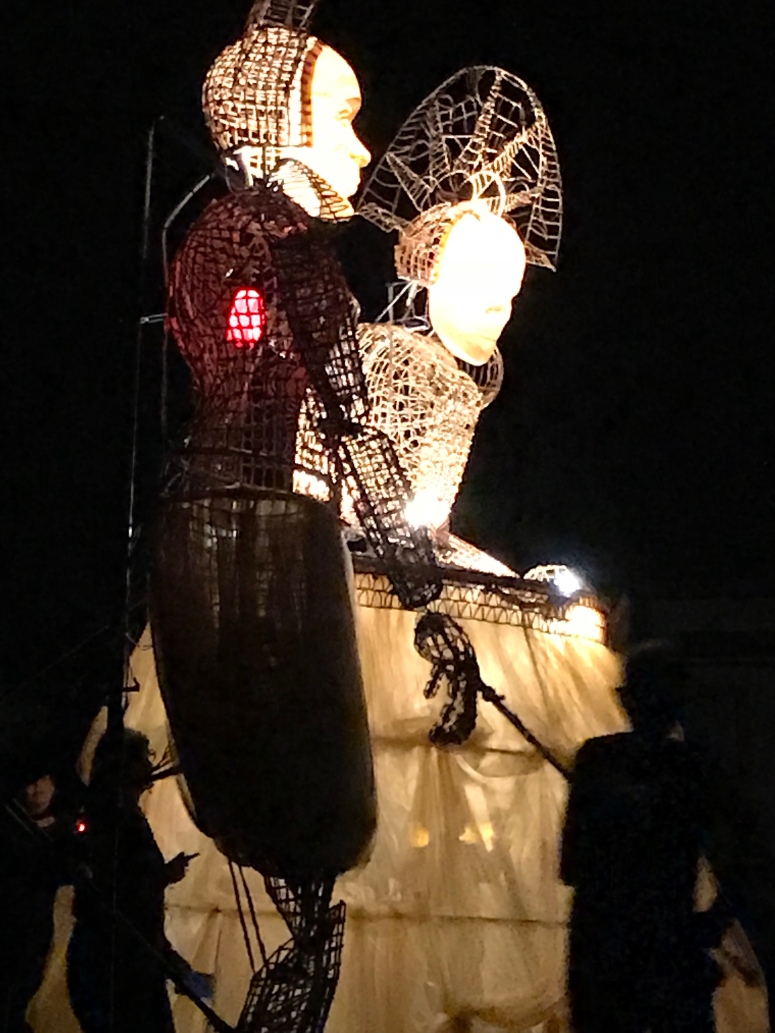 A QUANTUM LEAP INTO GESTALT ONTOLOGY

Over the turn of the millennium… the World’s great philosophers began their climb to the Swiss Alps to participate in the Saas-Fee laboratory of Dr. Wolfgang Schirmacher. Hermeneutics of New Modernism Is the ontology of what happened there that changed the course of western civilization.

THE TEXT REVEALING THE QUANTUM LEAP!

A NEO-MODERNIST MOVEMENT INTO THE THIRD MADE VISIBLE THROUGH ART

THE ONTOLOGY OF THE HIEROS GAMOS

Dr. Lisa Paul Streitfeld, daughter of Harold Streitfeld, leader of the sixties Human Potential Movement, traveled around the globe investigating a new modernism in her (R)evolution series for Huffington Post Arts. However, rather than pursuing her father’s path to India, her archeological pursuit of his gestalt lineage lured her to the Swiss Alps. There, in the Saas Fee laboratory of European Graduate School, brainchild of Dr. Wolfgang Schirmacher, she uncovered a collaborative philosophy of an authentic gender equality reflecting the new physics of entanglement. On September 9, 2014, a Badiousian Event was declared in the locality as a Deleuzian Eternal Recurrence of Difference. In this book, she discloses the ETERNAL RETURN with Difference that changes western civilization forever.
Follow Hermeneutics of New Modernism on WordPress.com